R.A. Lingenfelter has always been interested in the afterlife and the purpose of life. Having always seen, felt and heard dead people, R.A. finally embraced the ability and began learning to communicate with the afterlife. Writing helps process what’s been seen and experienced. Using her maiden name, she’s allowed her muse to tap into the depths of her imagination to write her paranormal tales.

RaeAnne started her life’s career as an automotive mechanic. After being fired for taking maternity leave, she began to plot ways to kill off her boss via car accident, of course! Instead she started writing down her ideas and her father convinced her to spare the boss and turn the notes into a book. Her sarcastic humor and belief in happily-ever-after has turned her vendetta into a fifteen-year career. She enjoys bringing tears and laughter into other people’s lives.

Her imagination and sense of humor has morphed her writing into three other muses which talk to her often. She loves things paranormal and her writing under the pen name, RA Lingenfelter, has created two #1 international best-selling books. Her twisted minded muse loves anything thriller/suspense and her pen name, A.M. Myst has released their first mind-bending tale. She’s also released her first novel, Mechanics of Murder, under this name. The novel that started it all.

She’s had four of her novels hit #1 on Amazon and hopes to earn more credentials with her writing.

She lives in Colorado with her city-boy husband with four and a quarter horses, (Mr. Moonlight only counts as 25% horse) her four dogs and two incredible and also sarcastic daughters. 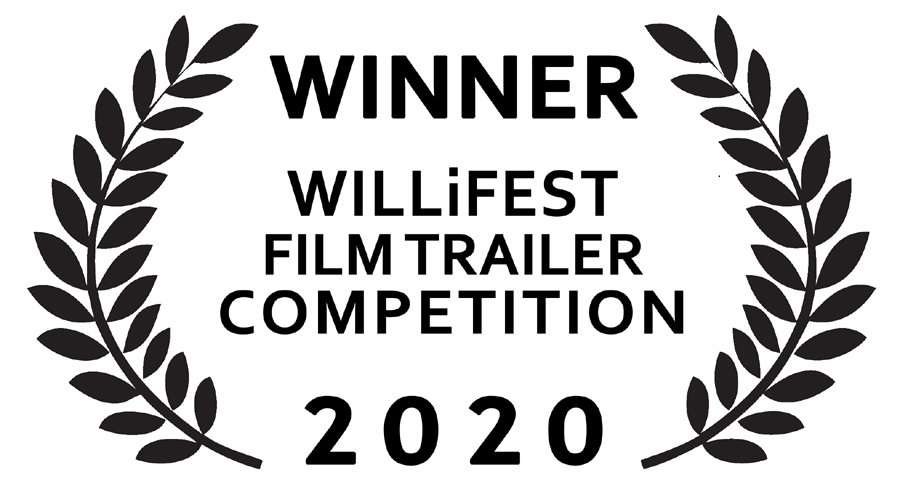