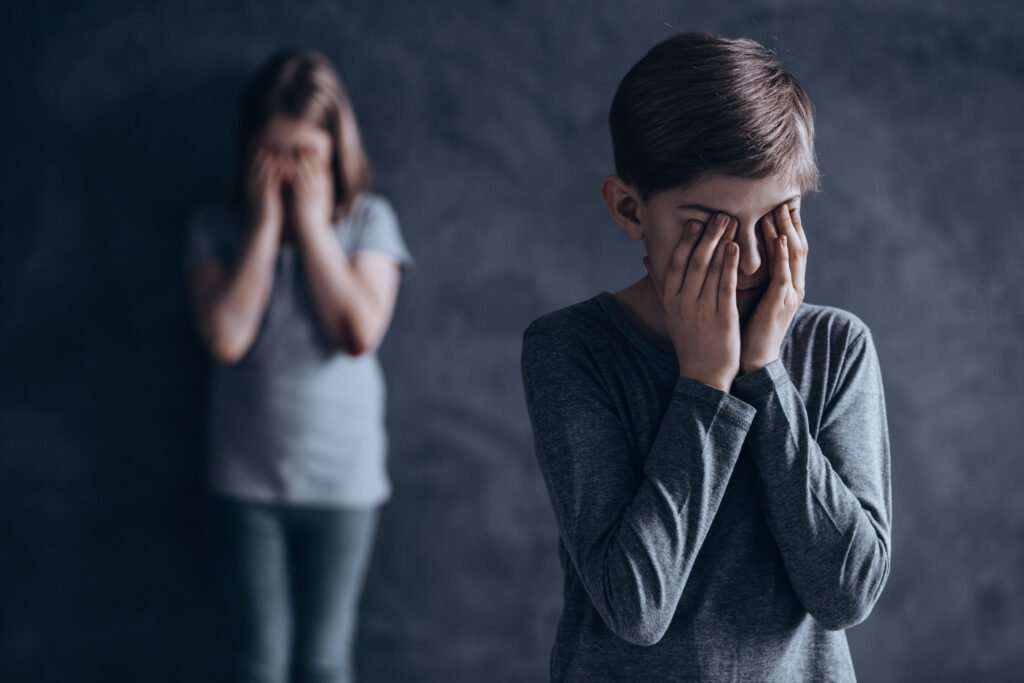 I’ve thought about how to write this post because it’s a very in-depth, multi-subject, interwoven topic and how would one go about writing it into one post/blog/letter? It’s not possible but after watching a creator on TikTok spout the same bullshit that has been killing our kids for decades, I decided I’m just going to write as much as I can in each post but make multiple posts. Everything I talk about is personal, first-hand experiences. It all links to my NATURAL weight reduction, so I guess I already started the subject.

NOTE: EVERYTHING I TALK ABOUT IS FROM PERSONAL EXPERIENCES AND OBSERVATION. I AM NOT A DOCTOR (THANK GOD)

I got sucked into The Secret hype many decades ago. That quickly sequed into listening and reading Abraham Hicks and other “positive vibrational” speakers. I practiced this with every essence in my soul. I had multiple vision boards, I imagined, I acted “as if”, I did it all. Fifteen years later, I was exhausted, depressed and angry. Like a drug abuser or alcoholic, I hit rock bottom. I raged, I mean truly raged, for about a week and then the epiphany hit hard when I was out with my horses. WE AREN’T ROBOTS. Just like with every other living creature, we are GIFTED emotions. ALL of them. Love, hate, anger, sorrow, frustration, giddiness. They are all gifted emotions from God, the Universe, Goddess, whatever you want to call your deity, we are SUPPOSED to have them. It’s what we do with them that matters.

But positive vibrational speakers teach that “negative” emotions bring you nothing but negative, so parents have taught their kids that those emotions are bad, and bad things will happen if they have them or express them at all. Now we have a couple of generations of children and young adults who have shoved down their emotions for so long that mental health, logic and true happiness has all been destroyed. Suicides have sky-rocketed since the 80’s and it’s no wonder. We need to tell our kids that being angry and frustrated is alright! Disappointment will happen and that’s okay too. THEY did nothing wrong when things don’t happen the way they “visioned” it. It is a part of life’s experience that they won’t always get what they want, no matter HOW hard they imagined it or how creative their vision board was.

Why are we telling our children that anger and frustration are bad emotions? They are emotions. Plain and simple. We teach our kids that even though they are super happy and super excited, that it’s not appropriate to run around hugging strangers (though we should do more of this) or running around screaming at the top of their lungs is not acceptable and we need to do the same with anger, frustration and sadness. We need to teach them that it’s okay to feel those, and how to handle and deal with them. I taught both of my girls that those emotions are a part of life. They guide you in the directions that you want or don’t want to take. It helps you realize when something isn’t right for you or show you that you don’t like being treated that way, so you shouldn’t put up with it, nor would you want to make someone else feel that way. It’s the perfect built-in guidance detector. Stuffing emotions down or ignoring them is going to cause detrimental damage to that young person’s soul and will eventually cause physical illnesses.

We were out of town last weekend, and I saw my first commercial in a couple of years. We eliminated live television because we recognized the mind-manipulation of the media many years ago. Anyway, I was SHOCKED at what I saw. Commercial after commercial for prescriptions for anxiety, depression, social anxiety and on and on. That by itself was shocking but then they listed the side-effects which were even worse than some of the symptoms! And people are buying this left and right INSTEAD of asking the real question. How did we get to this point?

That is what I’m going to be answering in the next few posts. That is where my focus will be and I promise you, it will lead you in a different life, a better life and once you understand where the underlying problem is and address it, things will change for the better.

Until then; be safe, be smart and be blessed.